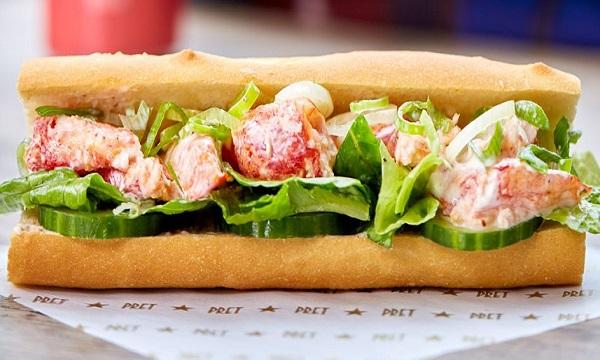 Krispy Kreme announced the re-opening of its Victoria Station store.

Pret A Manger reintroduced its limited-summer edition Lobster Roll in time for Christmas.

Chiquito announced it is offering free nachos for a year.