A minimum 10% discount will be permanently applied on all offers to customers, it claims.

Tastecard looks to trigger a price war in the UK delivery market, with the announcement of a new delivery service that comes with a permanent discount on all orders, starting from ten percent off.

The company, which boasts over 2.5 million members, says the move into the delivery and collection service by September is an “aggressive bid to take on the delivery giants Uber Eats, Just Eat and Deliveroo.”

Tastecard says its fee will be at 5 to 7% “in a bid to support the nation's restaurants”, compared to the major delivery players’ 30%.

The new service will begin September 21 and will include over a thousand restaurants across six major cities including Birmingham, Cardiff, Liverpool, London, Manchester and Newcastle, with expansion into 25 cities by 2021.

“Supporting restaurants, by encouraging diners, has never been more vital and we’re proud to throw our hat into the delivery ring. Our aim has not changed at tastecard: We want to support the industry with lower fees and a service model made to reflect how restaurateurs want to do business, combined with a better value proposition for customers, to reward them for being the backbone of our hospitality industry. We hope that our competitors follow suit to offer customers better value,’ Tastecard founder and CEO Matt Turner said.

The move to support restaurants, Tastecard said, also comes after it surveyed 274 of its independent restaurant partners, which raised “expensive” commission fees and high upfront costs as challenges.

Non-Tastecard members can also use the delivery service by downloading the tastecard app, the company added. 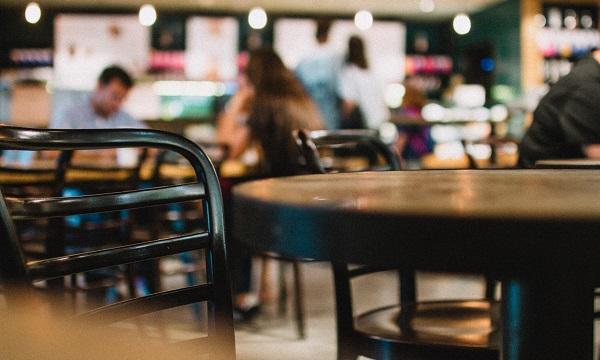