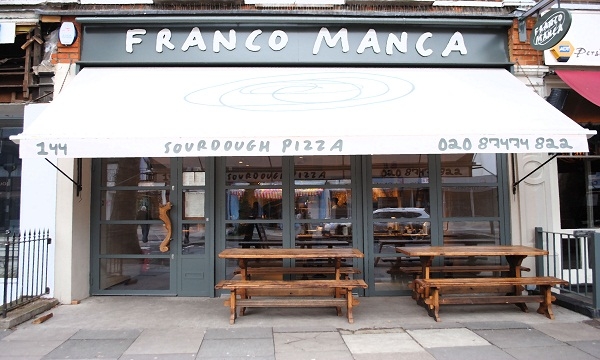 Brits have become less confident about the economy.

The owner of restaurant chains Real Greek and Franco Manca reported a slowdown in business. In an announcement, Fulham Shore said the fall in spending had largely hit its sites in London suburbs.

The company’s chairman, David Page, said trading at the group’s restaurants in central London and the Canary Wharf financial district remained strong. However, middle class families who live near its sites in London suburbs such as Wimbledon and Hampstead appeared to be visiting less often.

“Restaurants we know of in the London suburbs but have nothing to do with us have also told us they had a poor summer,” said Page.