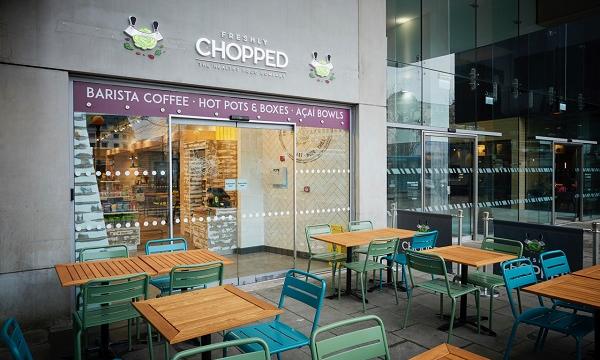 The Irish brand recently launched its first shop in London.

It is no secret that competition in London is the toughest in the country. To thrive in its high streets, a QSR not only must provide the highest quality food and the best service possible, but also innovate and capture the changing tastes of the British palate. A new brand trying to carve its own niche in the market might do better to test the waters elsewhere before vying for London’s attention.

This was the strategy of the Dublin-based healthy food chain Freshly Chopped, which recently debuted in Piccadilly Plaza, Manchester. The new store is the brand’s 60th restaurant, and follows new outlets opening in Drogheda and Cavan since the start of 2019.

Brian Lee, CEO and co-founder of Freshly Chopped, exclusively told QSR Media that London was the brand’s first choice when they had made the decision to move to England, but reconsidered once they discovered the costs and risks of opening there.

“When we decided to make the move to England we explored a number of options. In the first instance, we naturally looked at London but felt that the cost and risk were too great for us to take the plunge on our first outlet. After numerous visits to locations across England, we felt Manchester was the ideal city to allow us establish a base here,” Lee said.

Saturation in London’s QSR scene was part of the reason. In doing their market research, they found greater opportunities outside the city for Freshly Chopped to establish itself as a distinct brand in the healthy eating space.

“Having conducted extensive research into locations across the country we don't feel the market is saturated outside of London. We truly believe that there is a massive opportunity to bring the much loved brand we have built up in Ireland over the past seven years to a new audience,” Lee said.

The new store will also serve as the brand’s testing grounds to learn more about the British market and assess how issues like Brexit impact the sector before committing to opening more stores. During its launch, Freshly Chopped announced a plan for a ‘careful and deliberate’ strategy for its rollout, and has created a new supply chain that is ‘Brexit-proofed’ to deliver a similar experience to its Ireland stores.

“Finding and securing the right unit was the biggest challenge. We wanted to make sure that the first outlet has all the best parts of the brand and is located in the right position. Additionally, uncertainty created by Brexit has caused us to be very deliberate and strategic in our set up,” Lee added.

Other key markets that the brand is looking at are cities like Birmingham, Bristol, Nottingham, and Leeds. While the first Manchester store is company-owned, Freshly Chopped is looking towards entering strategic partnerships to fuel growth in the future, and is currently in talks with franchise partners. The brand announced its plan to grow to 200 stores within the next few years.

As a healthy food brand, Freshly Chopped seeks to offer a ‘create your own salad’ experience in front of its customers in minimum time. More than 90 ingredients are ‘chopped’ and freshly dressed into a unique salad bowl or in a sealed savoury wrap, available for delivery, collection, take-away and dine-in service, with fast meal service times. 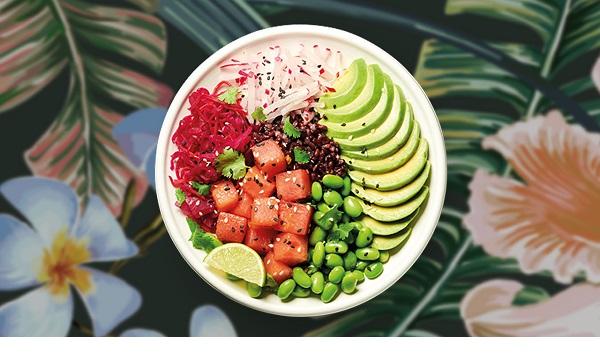 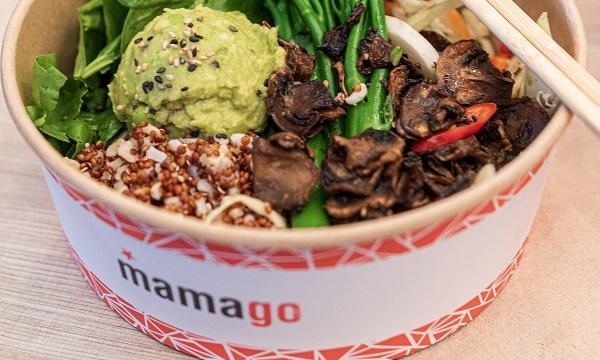 Clean, simple and naturally sourced - A red color like no other
in association with