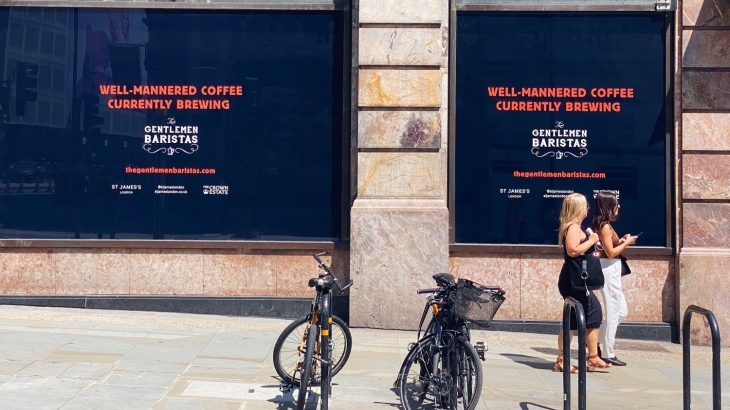 The Gentlemen Baristas to open two shops in Central London

The chain has opened eight coffee houses since launching in 2014.

The Gentlemen Baristas announced it is opening two new locations in central London this summer: one in Bruton Place in Mayfair and a new flagship store on Piccadilly.

The flagship coffee house on Piccadilly has1800 ft space and 56 seat covers and will feature their first ever Brew Bar, a private space to host speciality tastings and informal classes with their coffee head.

The outlet will also be the chain’s first to offer a full afternoon ‘high coffee’ experience with specially selected coffee and tea paired with sweet and savoury bites, supplied by the local Chestnut Bakery.

Their new coffee house on Bruton Place, meanwhile, will have 20 covers, 12 inside and eight outside, with an open kitchen serving sandwiches and brunch.

The chain has opened eight coffee houses since launching in 2014, with their first location on Union Street in Borough, including a pop up at James Street Collective in 2020, four independent coffee houses and three collaborative sites in office buildings.

The new London sites will bring The Gentlemen Baristas’ UK locations to nine and a roastery located in East London. The chain said it is focusing on the London coffee houses and plans to expand the roastery in quarter two of 2022 to “meet growing demand.” 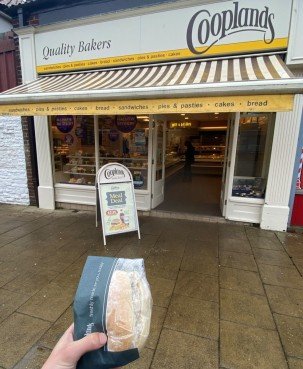 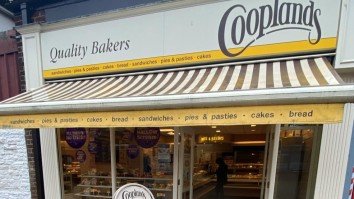 Social media
Tortilla valued at £70m ahead of AIM float

Tortilla valued at £70m ahead of AIM float

McDonald’s to slash carbon emissions across UK business by 2040