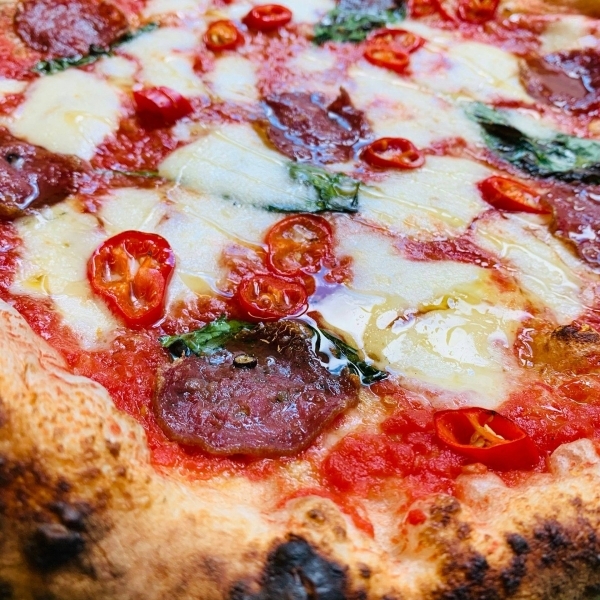 It has other pizzerias in Greater Manchester, Liverpool, Leeds and Birmingham.

Neapolitan pizza brand Rudy’s said it will make its London debut this spring.

The Manchester-headquartered concept acquired a former Wahaca site on Soho’s Wardour Street. Since it was founded in 2015 in Ancoats, it has opened further pizzerias in Greater Manchester, Liverpool, Leeds and Birmingham.

“I’m really excited about moving down to London and getting to know the city. It won’t be long before we are able to fire up the oven and serve delicious Neapolitan Pizza. As a team we can’t wait to meet the locals and neighbours and become part of Soho life,” Rudy’s Soho general manager Megan Bews said.