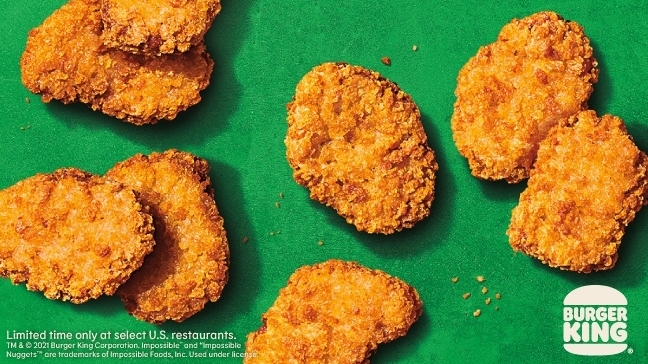 McDonald’s upped the ante on its sustainability targets, promising to effectively eliminate emissions across all its global restaurants and supply chain by 2050. As reported by Restaurant Business, the fast food giant claims to have cut back on emissions at its restaurants and offices by 8.9% since 2018 and has cut back on emissions in its supply chain by 5.9% since 2018. Read more here.

TGI Fridays has partnered with Reef Technology to launch as many as 300 delivery restaurants in the United States, Canada and elsewhere internationally over the next five years. As Nation’s Restaurant News reported, the first TGI Fridays ghost kitchen is expected to launch in Reef’s headquarters city of Miami. Read more here.

U.S. restaurants struggling to hold onto their employees are expected to be hit by a major setback. New research.cited by Restaurant Business said a survey of 13,659 wage earners by online job marketplace Joblist saw that 58% of restaurant and hotel employees intend to quit their jobs by the end of the year. Read more here.