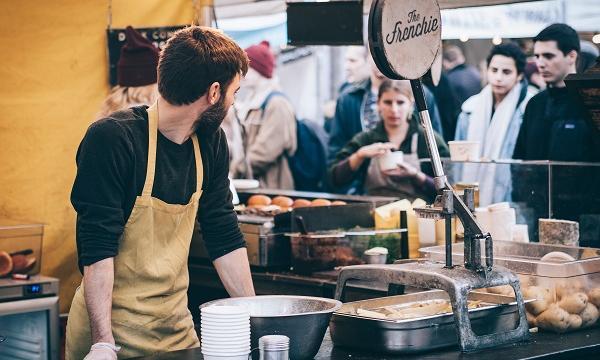 Business rates is said to be a key barrier to businesses’ growth.

This came as a response to Johnson’s election pledge to cut business rates in a bid to allay business fears due to Brexit.

UKHospitality chief executive Kate Nicholls said a system-wide reform must come after a slash on business rates, which is said to impede the growth of businesses.

Nicholls claimed that the hospitality sector took the hardest hit with increased business rates among all sectors, and that “a rates cut would certainly be a positive first step for businesses and, ideally, should come ahead of a wholescale review of the entire system.”

“Business rates is the biggest barrier to growth that businesses are facing right now. Government cannot expect businesses to flourish under the current regime.” 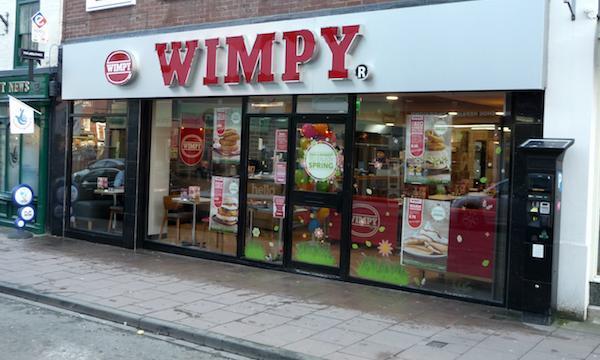