The items were rolled out last August.

Carluccio’s announced that it was won the award for the "Best Vegan Pastry" category at PETA's Vegan Food Awards.

The Italian chain won for its new vegan croissants, which were rolled out across Carluccio’s nationwide last August: the Croissant Vegano, made from traditional Italian fresh sourdough recipe with cane sugar; and the Saccottini al Cioccolato, filled with hazelnut dark cocoa cream with edible gold sugar on top.

The new additions accounted for 22.5% of comparable croissant sales since they launched. 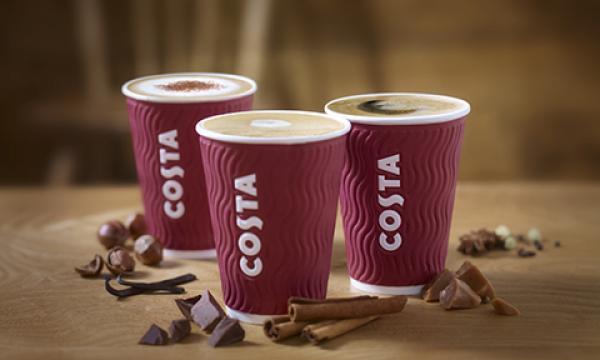