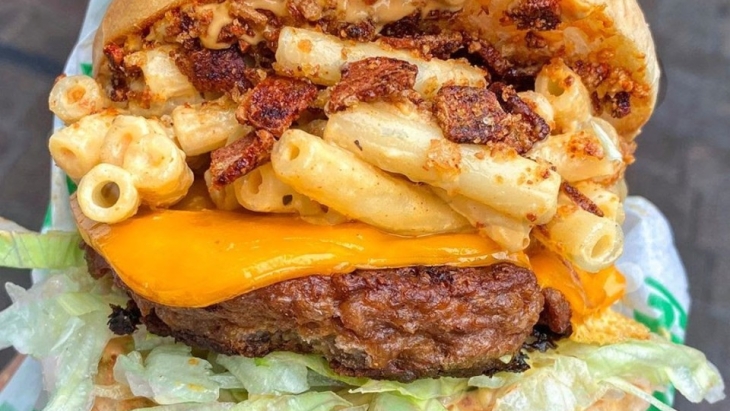 Nearly one in five Brits to eat veggie, vegan this Christmas: Deliveroo survey

Since World Vegan Month last year, Deliveroo orders of completely plant-based dishes on the platform have risen by 105%, the company revealed.

Survey data commissioned by Deliveroo also discovered that 19.6% out of 2,000 respondents said they will be “breaking with tradition” and eat a vegan or veggie dinner this Christmas. Out of those respondents, 58% stated that they began eating plant-based at Christmas in the past four years or less - and 46% in the last two.

Slightly more females eat vegan/vegetarian food at Christmas (21%) compared to males (17.8%), whilst male respondents are far more likely to have adopted veganism/vegetarian eating in the past year at 47% than females’ 23%..

Main reasons Brits gave for opting for plant-based food this festive season were anticipating catering for vegetarians and vegans at the table, health benefits, variety, and animal welfare.