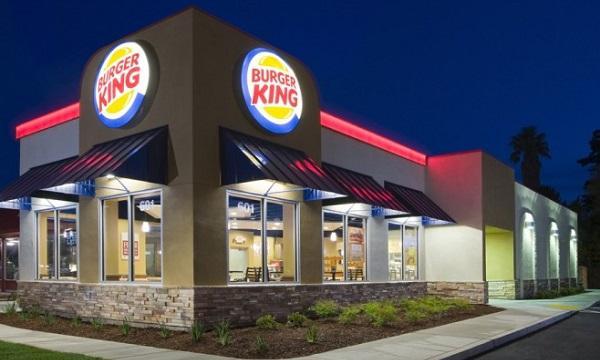 The burger chain responded to the news of their departure as senior royals.

Known for its online antics, Burger King took to social media its response to the recent announcement of the departure of Prince Harry and Meghan Markle as senior royal officials.

With Buckingham Palace and the Queen agreeing to the new agreement, the royal couple is set to drop their royal titles and duties come Spring, whilst they split their times between Canada, where Meghan currently stays with son Archie, and the UK. 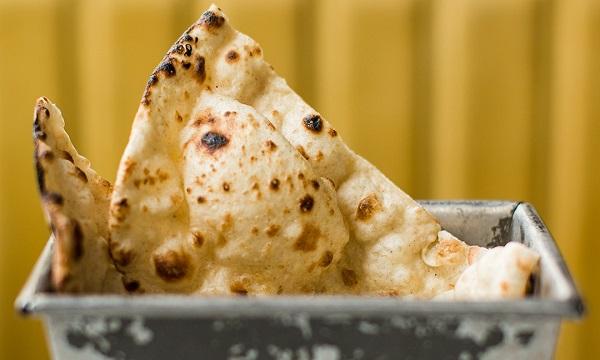