The brands will launch this September.

Strozzapreti was founded by the original Franco Manca team, aiming to introduce a “fresh approach” to pasta with sustainability high on its agenda.

His upcoming outlet at Seven Dials Market will use local produce from the market’s Cucumber Alley where fresh produce will be sourced and sold daily. 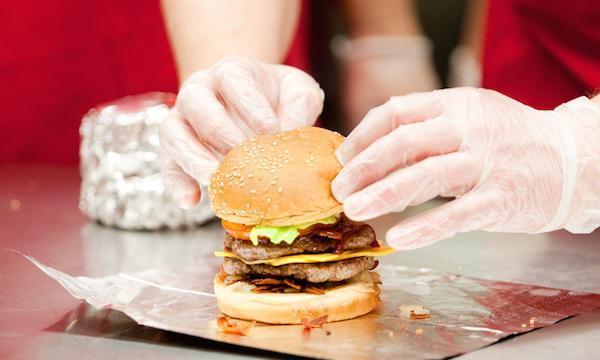